2: set up your profile for success

3: are you posting effectively?

4: engagement and why it's important

5: what you need to know about hashtags 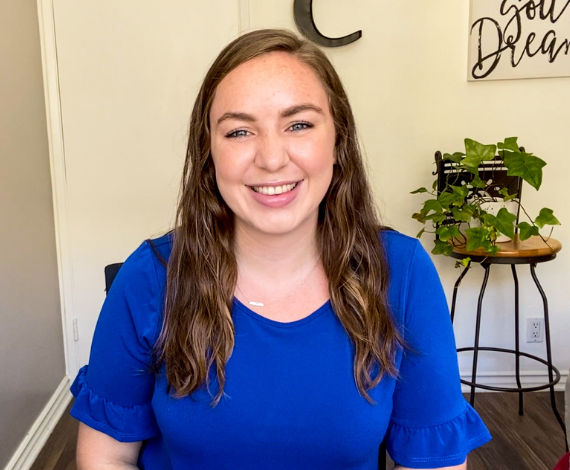 I am an actor, producer, and CEO of the social media marketing agency, Nash Media.

I’ve been in Los Angeles for a few years now. During that time I’ve completed the UCB Program and performed as part of a UCB Mess Hall Team, I shot a pilot for FX called Gone Hollywood where I acted opposite the incredible Jonathan Pryce, and I created, directed, wrote, and starred in my award-winning web series, Adulting. Adulting released its second season on Amazon Prime, and it has been the official selection for over 20 festivals around the world. It has also won awards such as “Best Episodic Content” from LA Film Festival, “Audience Choice Award” from Miami Web Fest, and “Best Supporting Actress” from New Jersey Web Fest.

In 2018 I launched my social media agency, Nash Media, to empower businesses, brands and people through effective social media marketing. My business has since grown exponentially, and my team and I work with clients all across the country to develop and execute effective content, growth, and engagement strategies.

Feeling lost? I got you!

Book a consultation with me by clicking below.